The NPC members are a crucial part in developing and deciding on the NPC Schemes. All banks (credit institutions) and payments institutions that fulfills he membership requirements are welcome to become Scheme Members to the NPC in order to be part of the development and decision process of the NPC Schemes. 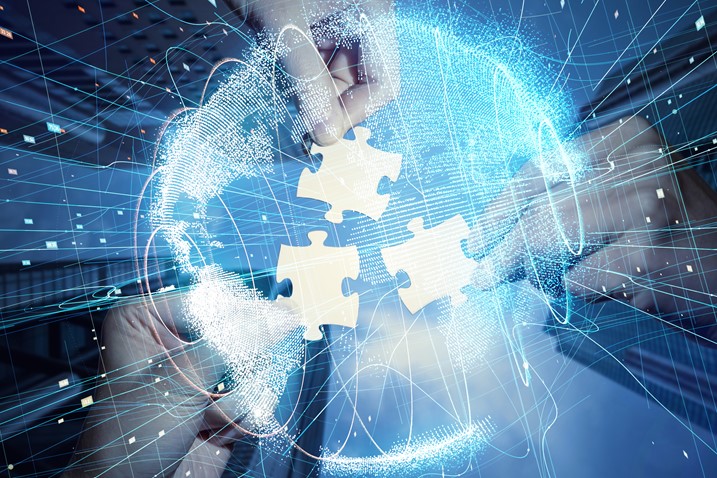 The membership requirements are objective, non-discriminatory and proportionate, and in general terms applies to all banks (credit institutions) and payments institutions within the geographical scope of the SEPA area who have a plan to become reachable for payment transactions using the NPC Scheme in one or many of the NPC currencies. All Scheme members have an obligation to sign an adherence agreement for an NPC scheme either within a year of becoming a member or within a year of a scheme being completed.

The Scheme membership will be open to any legal entity which has been legally constituted and has the legal personality in accordance with the laws and practices of its country of origin and and fulfils the eligibility requirements for participation in a NPC Scheme.

In addition to that, the Nordic Bankers' Associations from Denmark, Finland, Norway (Bits) and Sweden are Founding Members of the NPC.

The registration is now open for the NPC information meetings

Information meetings during the fall 2022 - save the dates